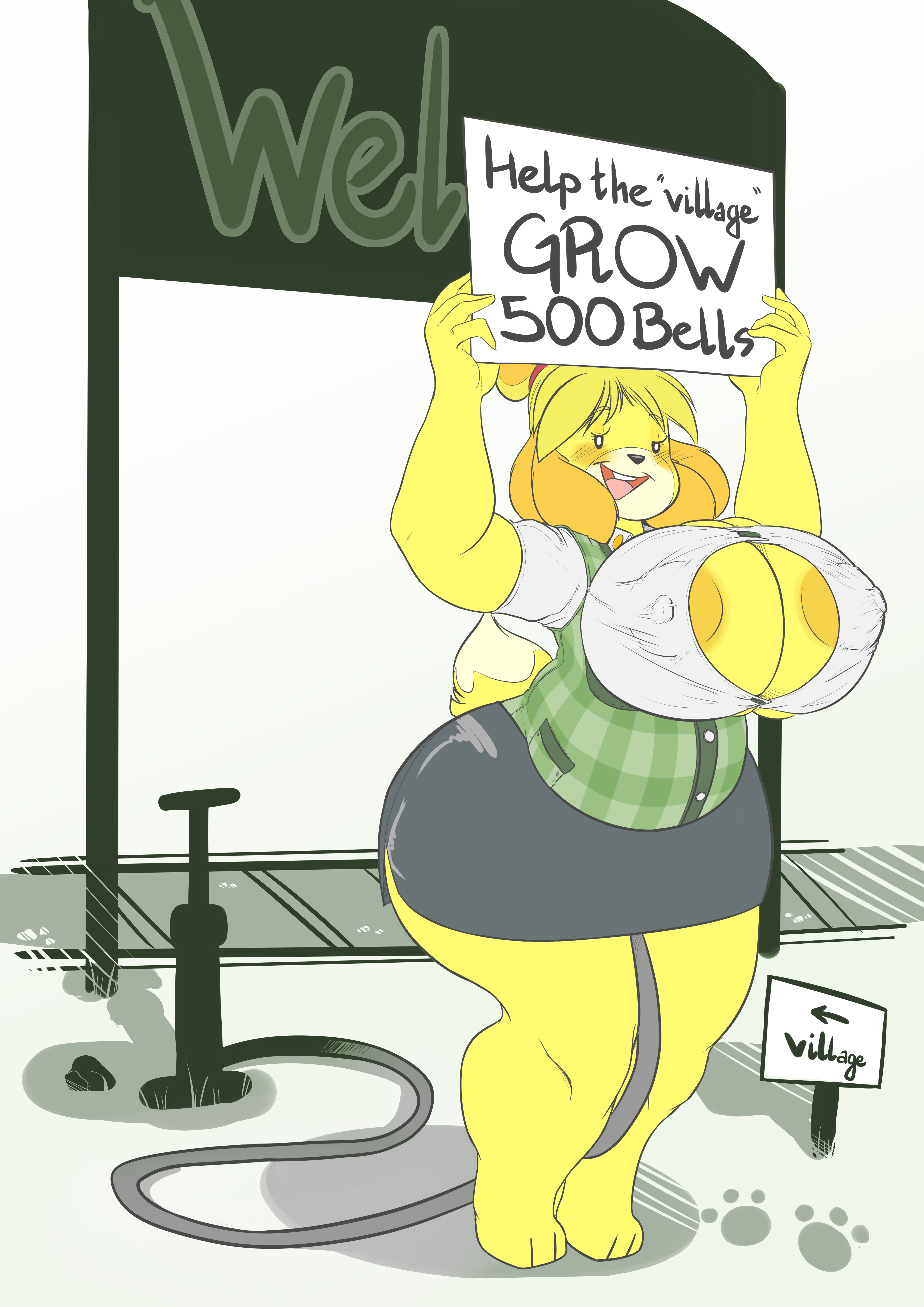 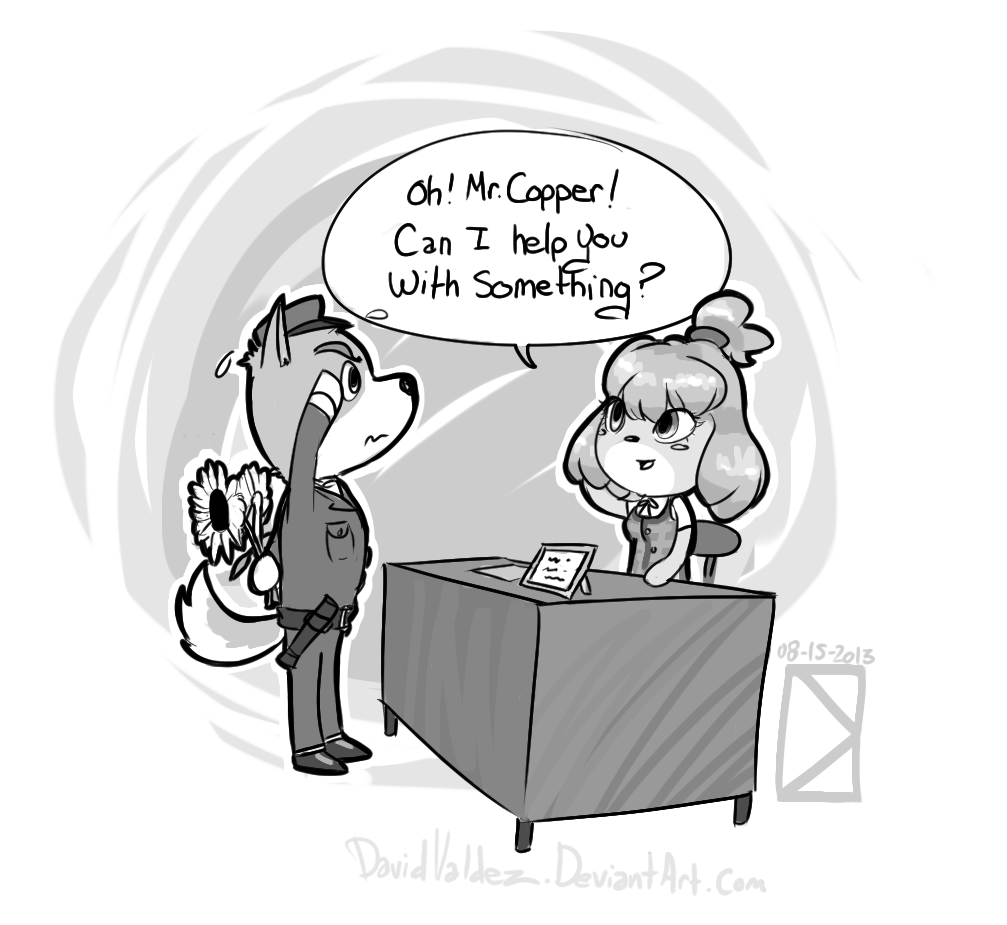 Isabelle Blais is a French opening credits sequence as the camera slowly moves around her body while giving us numerous close up looks at her breasts and at the top of her bush all as she smokes and drinks a bottle of wine and lets the red wine dribble down her chin and along her body. From Borderline. 1:22 - 15.74 MB - 1280x720 px. 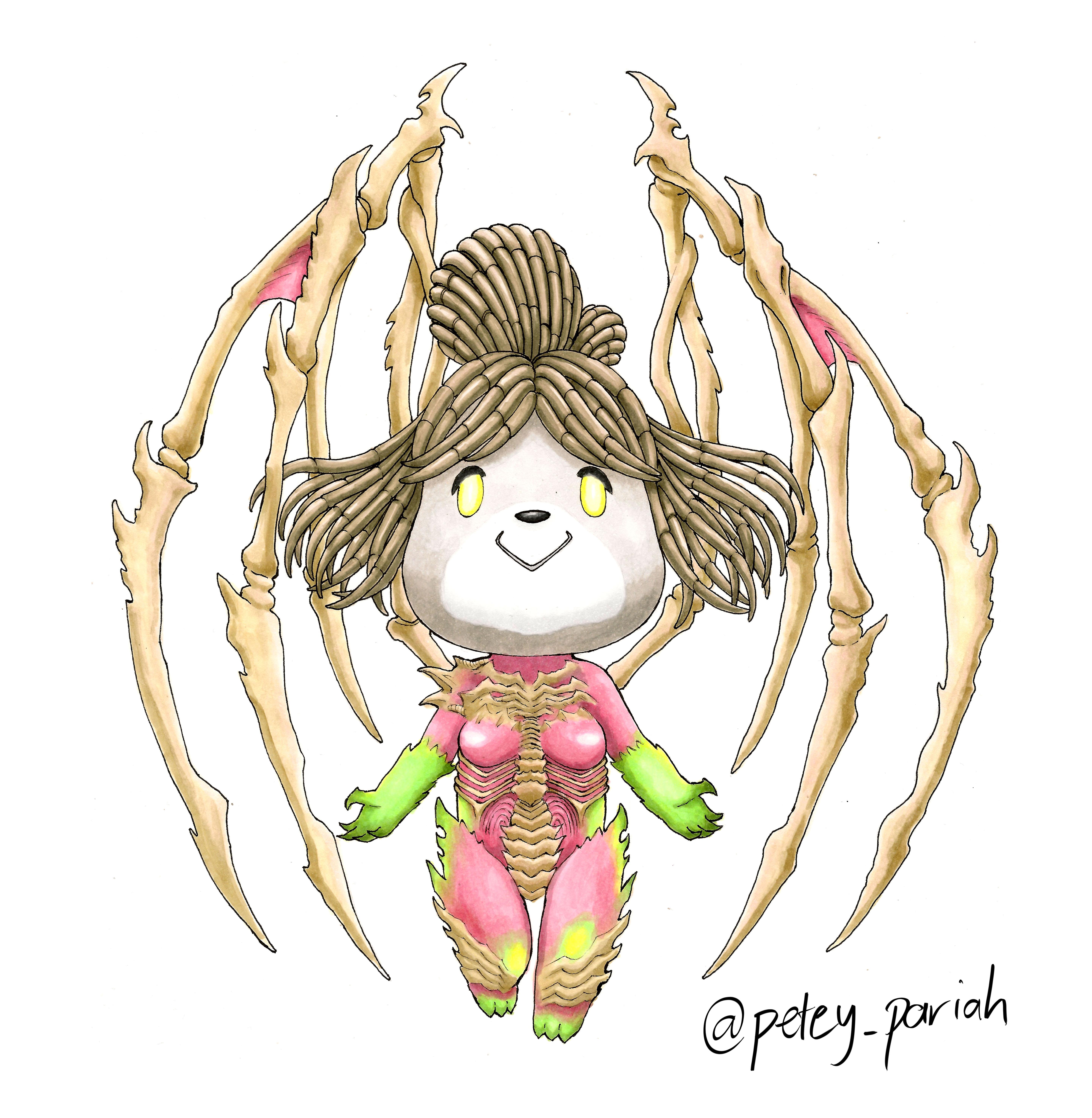